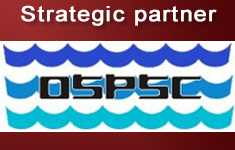 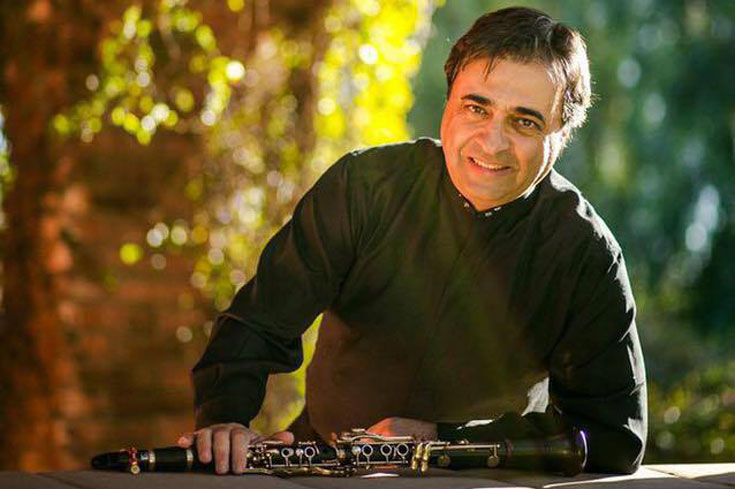 With a unique, branded sound, a virtuosic technical ease and a musical imagination that has captivated critics and audiences alike around the world, Julian Milkis carries the rare honor of being the only student of the clarinet legend Benny Goodman. Mr. Milkis’ unique interpretations and artistry have earned him an international stature of a dazzling soloist, chamber musician, recitalist and jazz clarinetist, with performances at principal venues of virtually every continent, including the Far East, Europe and the Americas.

His numerous solo appearances include The Toronto Symphony, CBC Vancouver Orchestra, State Symphony Orchestra of Russia (Gosorkestr), St. Petersburg Philharmonic, L’Orchestre Nationale de Lyon, L’Orchestre Colonne, L’Orchestre Symphonique Francaise, KBS Symphony of Seoul, Korea are only some of the symphony orchestras that featured Julian Milkis as their soloist on some of the world’s most prominent stages in New York’s Carnegie Hall, Lincoln Center, Salle Pleyel, Salle Gaveau in Paris, Great Halls of the Moscow Conservatory and the St. Petersburg Philharmonic of Russia, Roy Thomson Hall and Weston Recital Hall in Toronto, National Concert Hall in Taipei, and others.

Aside from being an established solo artist, Julian Milkis is a sought-after chamber musician, having collaborated with some of today’s leading artists including Yuri Bashmet, Misha Maisky, Alexander Rudin, Polina Osetinskaya, the Borodin String Quartet and the St. Lawrence String Quartet, to name a few. A multifaceted musician, Mr. Milkis is one of the leading voices for his instrument in the field of Jazz. His treasured collaboration with the jazz pianist Dick Hyman - Benny Goodman’s old bandmate, who has transcribed a number of King of Swing's classics for Julian, and recently dedicated Ragtime Concerto for him – provides a rare and genuine insight into the golden era of Jazz.

With an extensive amount of music written for him, including a number of concertos, Julian Milkis has had the honor of working with iconic music personalities, such as Giya Kancheli and Olivier Messiaen. Mr. Milkis has recorded for Russian Melodiya, Warner Classics’ Lontano, the French Suoni e Colori, Sony’s Russian division CEAUX, Russian Seasons, and Brilliant Classics.

Julian Milkis performs exclusively on Yamaha Clarinets and Rico reeds. His busy performing  schedule during the next few seasons will feature concert tours with the Siberian Virtuosi in the United States, South American tour with Sinfonia Toronto, and returning to the Chamber Music Festival at the Rancho La Puerta in Mexico, where he holds a position of the Founder, as well as a Music Director. For several decades, Julian has been a great advocate of the Canadian music. Numerous public performances and recordings around the world have been sponsored and supported by the Canada Council.

Recently, Julian Milkis became the recipient of the very prestigious title of the Knight of Honour of Maltese Order, St. John Grand Priory.