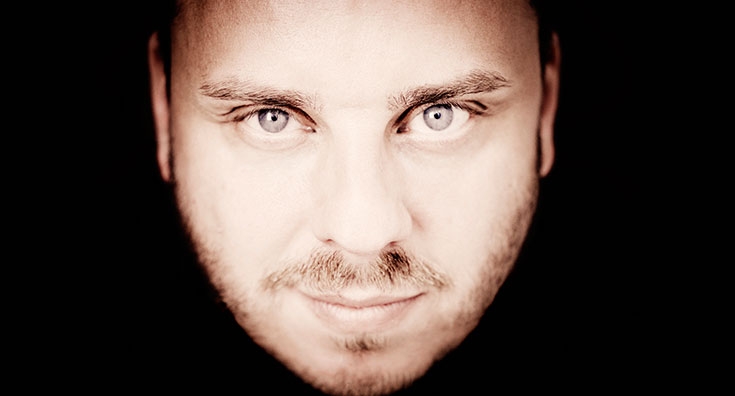 Matthias Goerne is one of the most versatile and internationally sought-after vocalists and a frequent guest at renowned festivals and concert halls. He has collaborated with leading orchestras all over the world. Conductors of the first rank as well as eminent pianists are among his musical partners.
Matthias Goerne has appeared on the world’s principal opera stages, including the Metropolitan Opera in New York, the Royal Opera House, Covent Garden; Teatro Real in Madrid; Paris National Opera; Bayerische Staatsoper Munich, and the Vienna State Opera. His carefully chosen roles range from Wolfram, Amfortas, Marke, Wotan, Orest, and Jochanaan to the title roles in Béla Bartók’s Duke Bluebeard’s Castle and Alban Berg’s Wozzeck.

Goerne’s artistry has been documented on numerous recordings, many of which have received rave reviews and prestigious awards, including five Grammy nominations, an ICMA award, a Gramophone Award, the BBC Music Magazine Vocal Award 2017, Diapason d’or arte, and the ECHO Klassik 2017 in the category „singer of the year“. In 2019, three new recordings have been released: The Brahms Requiem with the Swedish Radio Symphony under Daniel Harding, Alban Berg’s Wozzeck in a William Kentridge production at the Salzburg Festival, and an album of songs by Robert Schumann with Leif Ove Andsnes. A new album of Beethoven Songs with Jan Lisiecki has been released in March 2020 with Deutsche Grammophon.

In 2001, he was appointed an Honorary Member of the Royal Academy of Music in London. A native of Weimar, he studied with Hans-Joachim Beyer in Leipzig, and later with Elisabeth Schwarzkopf and Dietrich Fischer-Dieskau.

In the 2017/18 season, Matthias Goerne was artist of residence at Hamburg Elbphilharmonie, and The New York Philharmonic named him as Artist-in-Residence for their 2018/19 season.

Highlights of the 2020/21 season include concerts with the Amsterdam Concertgebouworkest under the baton of Jaap van Zweden, the Orchestre National de France and Orchestre philharmonique in Paris under Mikko Franck, with Gewandhausorchester Leipzig, Rotterdam Philharmonic and Israel Philharmonic under Lahav Shani, and with Chicago Symphony under Christoph Eschenbach. At the Berlin Staatsoper unter den Linden Goerne is to sing the title roles of Richard Wagner’s ‚The Flying Dutchman‘ as well as Alban Berg’s Wozzeck. Song recitals with Christoph Eschenbach, Jan Lisiecki und Seong-Jin Cho will lead him to Berlin, Milan, Vienna, Toulouse, Odessa, Seoul, and Tokyo.