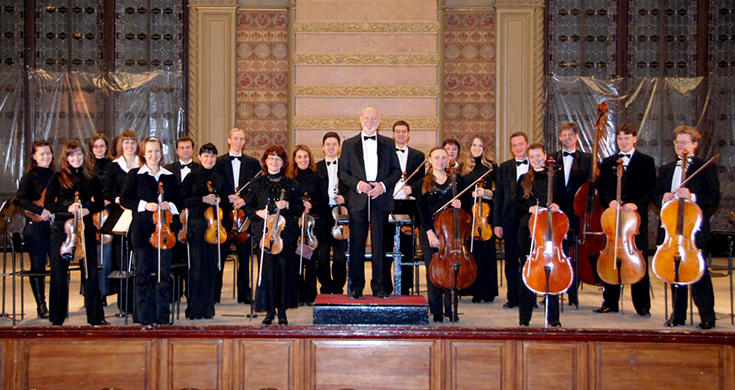 The Chamber Orchestra of Odessa Philharmonic Society was organised in 1995. Its founder was German conductor Thomas Mandl. A year later, in 1996, and at the moment the orchestra headed by Honored Artist of Ukraine Igor Shavruk, who is the artistic director and principal conductor.

Orchestra concerts are regularly held in the Philharmonic Hall and other city concert stages. Each concert season Philharmonic Chamber Orchestra gives about 50 concerts with variety of thematic and educational programs for children, Baroque music, classicism, romanticism, music of the 20th century, the modern domestic and foreign composers.

In 2015, the Chamber Orchestra celebrates its 20-year anniversary.